Whether you are looking for classic rock ‘n’ roll, folk, soul or techno, here is our round-up of some of the best music festivals in Paris this year. Find the one your prefer and get out there this summer! 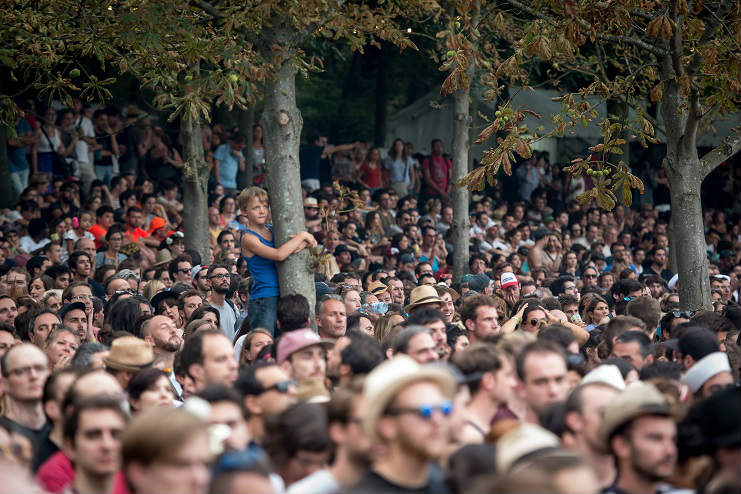 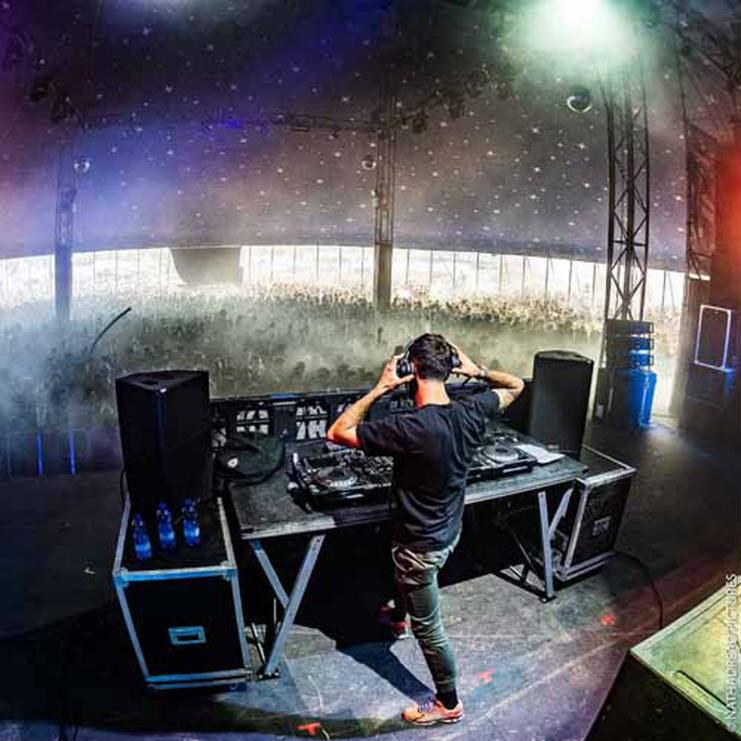 Now in its sixteenth year, the annual music festival Solidays continues to go from strength-to-strength. Prepare to dance into the wee hours of the morning, as the 2017 edition promises a stellar mix of rock, hip-hop, electronica and folk music. Organised by French association Solidarité Sida, the proceeds from the festival go in support of the fight against AIDS. The festival also goes a long way in being ecologically conscious, with a focus on common transport options, organic and sustainable food, and recycling of waste materials.

Where: Hippodrome of Longchamp, 75016 Paris 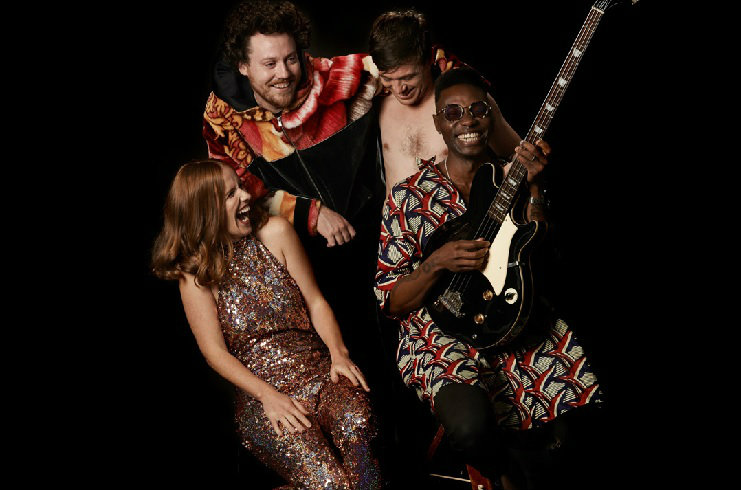 In its eighth year now, the Days Off festival organised by the Philharmonie de Paris will present a refreshing combination of musical propositions, from pop, folk and rock to electronica and more contemporary compositions. The festival will be held in the acoustically-perfect spaces of Philharmonie de Paris and Cité de la Musique. 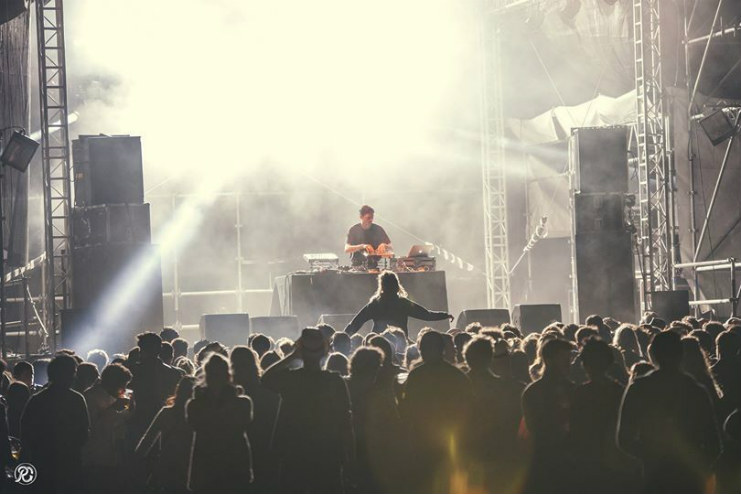 Back for a fourth edition, the Macki Music Festival hits the bucolic surroundings of Carrières-sur-Seine this year with a massive line-up of concerts, DJs, live acts and a generous sprinkling of other interesting activities that are sure to make this summer music festival a great success. 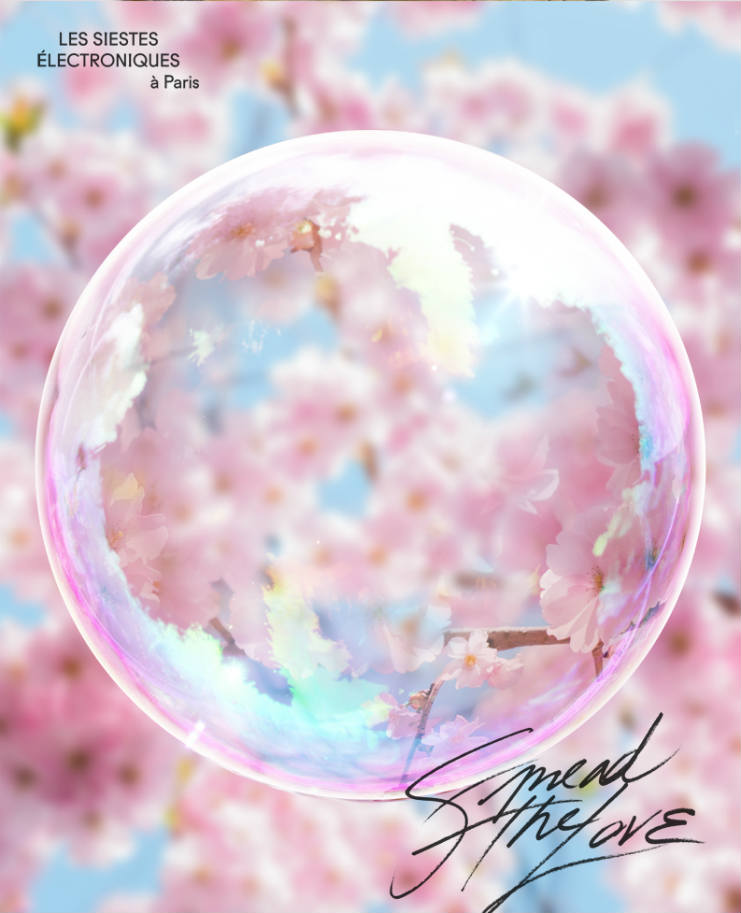 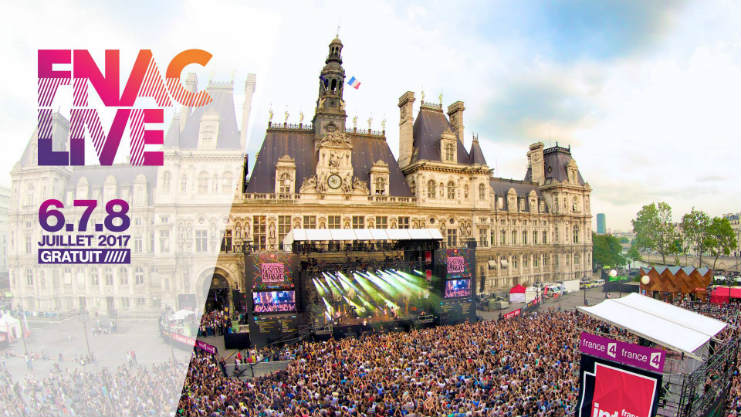 This annual free music festival is always a huge draw for the Parisians. This year’s edition will be held at Hôtel de Ville, Paris from July 6 to 8, 2017. Line-up will be announced soon!

Line-up: To be announced 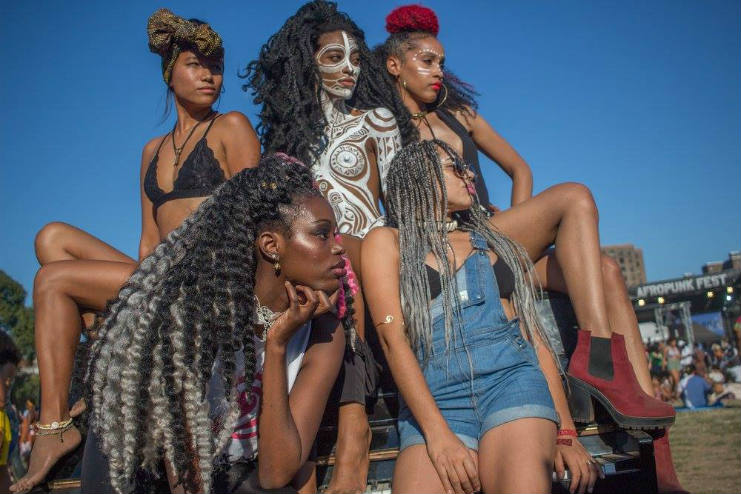 International music festival Afropunk is definitely making a mark on the alternative musical scene in Paris. Back for a third edition, the music festival will move from Trianon to a much larger venue at La Villette and promises an excellent line-up ranging from indie rock and garage to soul, R&B and pop.

This year’s edition of Rock en Seine, one of the biggest music festivals in France, will see more than 65 bands perform to an excited bunch of 120,000 headbangers in the lush green surroundings of the Domaine National de Saint-Cloud just outside of Paris.

Line-up includes The XX, PJ Harvey, Flume, Franz Ferdinand, At the Drive In, Cypress Hill, The Jesus and Mary Chain, The Pretty Reckless, The Shins, Fakear, The Kills, Frank Carter & the Rattlesnakes, The Lemon Twigs and many more

Events, exhibitions and things to do this week in Paris