A selection of some interesting things to do, see and experience in Paris and beyond for this weekend and over the week ahead.

A must-visit for photography and/or car lovers, Fondation Cartier’s exhibition “Autophoto” examines how cars have influenced photography since the beginning of the 20th century and how photographers have responded to the aesthetic, cultural and environmental dimensions of an increasingly urbanised world. 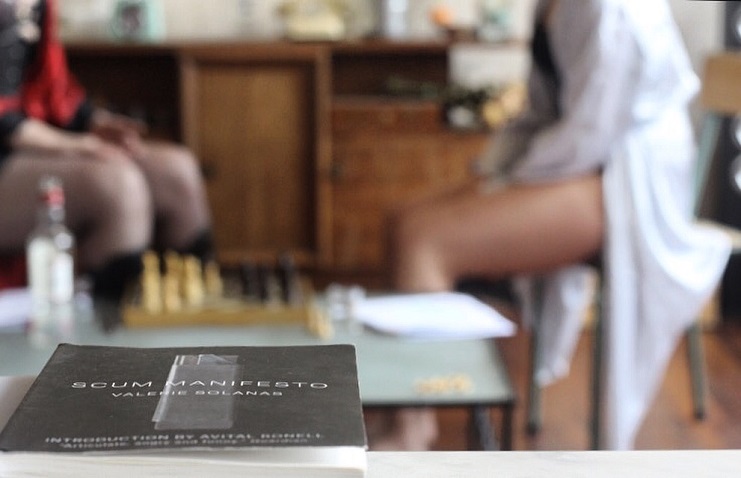 Read more about the play.

The 24th edition of the Paris Jazz Festival kicks off this Saturday, June 17, 2017. Nestled in the beautiful Parc Floral of Bois de Vincennes, this free music festival will feature live jazz concerts every Saturday and Sunday over the next seven weekends. Some performances to look forward to are Thomas Savy Quintet on June 17, Andy Emler Megaoctet on June 24, Nicolas Folmer and Magma on June 25, on July 8, Raul Midon on July 9, Les Amazones d’Afrique on July 16, Nina Simone’s daughter Lisa Simone on July 23 and Erik Truffaz on July 30.

The 8th edition of Journées nationales  de l’archéologie (National Archaeology Days) will be held on June 16, 17 and June 18, 2017. More than 300 events, visits and activities for adults and kids will be held all over Paris and in Ile-de-France. Notable events include workshops for kids at Archives Nationales and exhibitions at Cité des Sciences et de l’industrie, Crypte archéologique de l’île de la Cité and Musée de l’Armée in Paris, as well as guided visits to the archaeological excavation site of Réau, Poissy and an exhibition of the results of the 2016 archaeological excavations at Vitry-sur-Seine. Details of participating sites and events can be found at the official website of Journées nationales de l’archéologie 2017.

SAVE THE DATES: THINGS TO DO IN PARIS NEXT WEEK

The Fête de la Musique will be celebrated everywhere in Paris and France on June 21, 2017. The best way to make the most of this annual musical and summer celebration is to just walk around and be guided by the sounds of music in almost any neighbourhood of Paris. In our experience, Montmartre, Canal Saint Martin, Belleville and Le Marais have an exceptionally diverse and lively street music scene. More information about participating venues and performances can be found on the official website of Fête de la Musique 2017.

The Paris Gay Pride 2017 (or Marche des Fiertés LGBT) will be held on June 24, 2017. Starting at 2:00 pm from the Place de la Concorde, the parade will pass through Rue de Rivoli, Boulevard de Sébastopol, Boulevard Saint Martin before arriving at Place de la République where the closing events are scheduled to be held from 5:00 pm until 10:00 pm. Visit www.inter-lgbt.org/marche-des-fiertes/ or join the Facebook event for more information.

Events, exhibitions and things to do this week in Paris